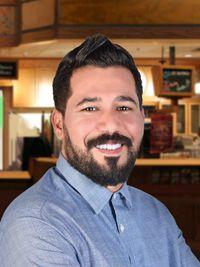 The power of the Strawberry Moon over the beginning of summer 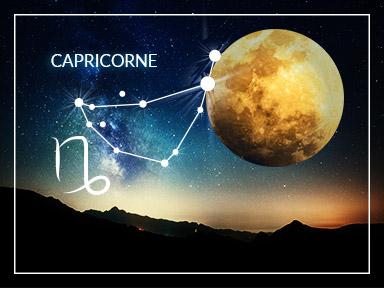 On June 24th, 2021, the Full Moon will come into being at 6:40 PM Universal Time at 3°24 in Capricorn. Known as the Strawberry Moon, it marks the beginning of summer. In an Earth sign, this Moon is rigorous and rational. It influences us to take care of our responsibilities, to come down from our ivory towers and commit ourselves to the reality of the external world.

This Moon in Capricorn will be opposite the Sun in Cancer. Both of these signs are associated with security, but they’ll express it in different ways. Expect ambiguities and contradictions in the way security is managed, employed, and experienced. The Moon will make it possible for us look at our problems through a pragmatic lens and find a way to tackle them rationally, one after the other. It will form a sextile with Jupiter in Pisces, another Water sign, like Cancer, where Venus will also be located.

Despite its sense of reserve and seriousness, the Moon won’t be able to resist Jupiter’s siren song, which will lead it to thumb its nose at recommendations and advice to be prudent. Expect a desire to spend time with others, to have fun and perhaps engage in a few excesses on Saint John’s Eve.Jupiter in retrograde brings the desire to splash around in bodies of water and sip cocktails in a sunny locale rather than focus on one’s goals, even if we’re under a lot of pressure. Its energy points toward a climate of optimism or denial, with a sometimes-sleepy mind.

Between one’s desires, will, perceptions, limitations, and what is in fact possible, we’ll be hard-pressed to outline a clear plan of action. This will be especially true in light of the quincunx of the Full Moon to Mars in Leo, which will arouse the pain of frustration and stir up our emotions. We’ll tend to read every false move as a sign of aggression or even, for some, a declaration of war. The need to take action will seem irreconcilable with our need for security, and we’ll have to continually be making adjustments to find a balance.

During this time, the Venus/Pluto opposition in the Cancer/Capricorn axis, as well as the Full Moon opposite the Sun, will make us passionate — sometimes intensely so — about getting what we want in our relationships and in everything that’s important to us.